Two men from Cape Cod have died this year from a deer tick. (Cape Cod Times)

This is a terrible story that really hits home. Be sure to check yourself and loved ones thoroughly when coming in contact with wooded/brushy areas. 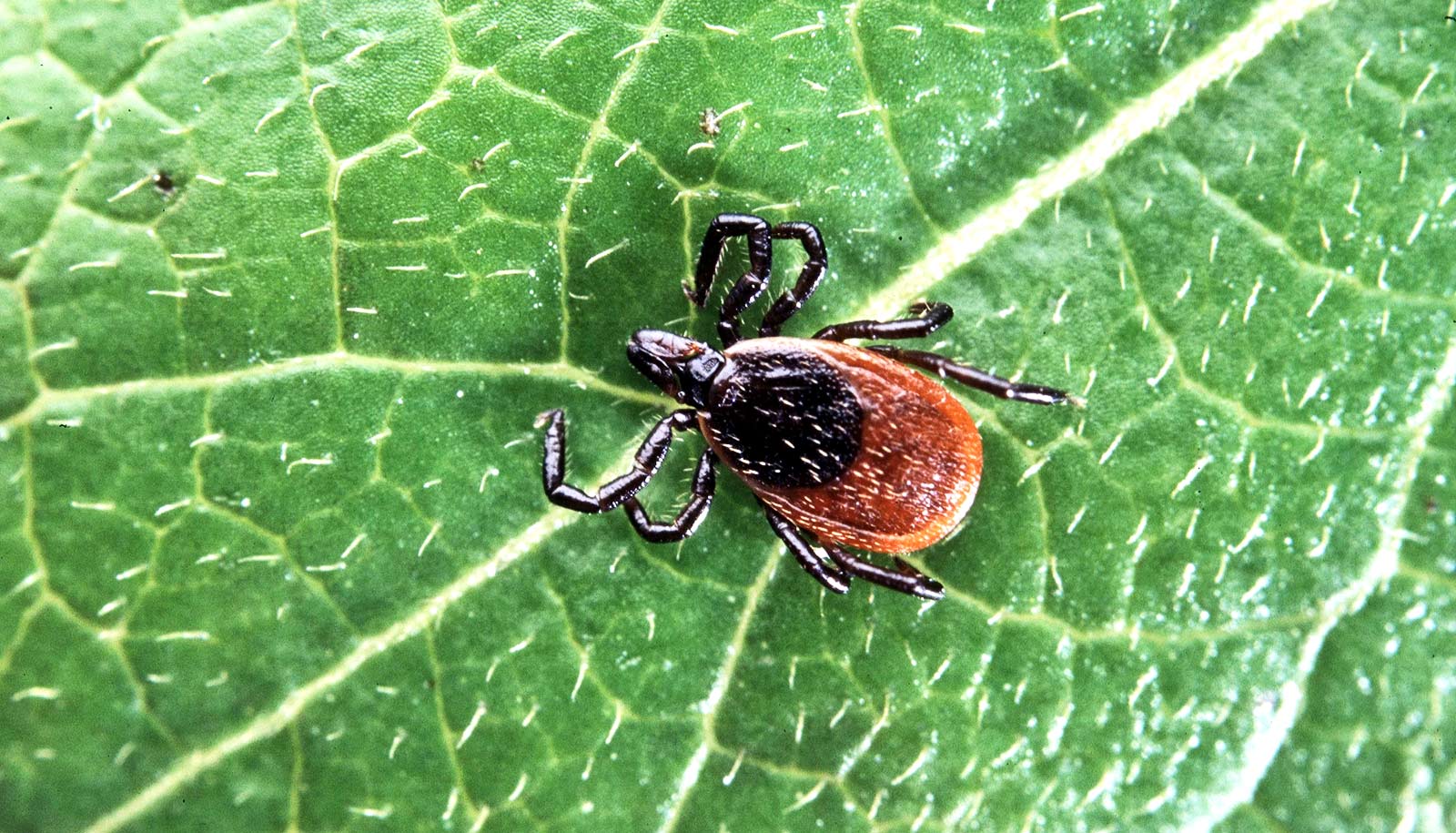 Two men from Cape Cod have died this year after contracting the Powassan virus transmitted by the bite of a deer tick, according to Larry Dapsis, Barnstable County entomologist and deer tick project coordinator.

One of the men was from Falmouth and the other was from Sandwich, Dapsis told the Barnstable County Assembly of Delegates during a presentation on ticks Wednesday.

Massachusetts public health officials would neither confirm nor deny the Cape deaths.

There have been “at least three fatalities” from Powassan virus in Massachusetts, Dr. Catherine Brown, deputy state epidemiologist and state public health veterinarian, wrote in an emailed response to questions, but she didn’t specify the time frame for those deaths.

The state Department of Public Health is not releasing any specific information about the deaths because of the small number of cases and its “strong commitment to privacy and confidentiality,” department spokesman Omar Cabrera wrote in an email.

On Thursday, Dapsis said he heard about the recent deaths on the Cape from the men’s widows, one of whom came to visit him at his office. The other woman introduced herself when he was doing a presentation at Falmouth Public Library, he said.

In addition to the deaths of the two Cape men this year, the journal of Clinical Infectious Diseases, reported that two Massachusetts men — one age 82, the other age 49 — died in 2015 and 2014 after contracting Powassan and demonstrating symptoms ranging from dizziness, nausea and vomiting to a fever and headache.

To find out more about the tick testing program go to tickreport.com. The price drops to $15 when Barnstable County residents type in their ZIP code.

Unlike Lyme and other tick-borne bacterial infections, Powassan is a virus for which there is no treatment except supportive care for patients sick enough to be hospitalized, according to Brown.

Animal studies have shown it can be transmitted in 15 minutes, Brown wrote.

“Although Powassan virus can cause severe disease, it remains an extremely rare disease in the U.S., including Massachusetts,” she wrote.

Thirteen cases have been reported in Massachusetts between 2013 and 2016, Brown wrote.

Statistics from the Centers for Disease Control and Prevention show the disease first came to the attention of public health officials in Massachusetts with a case in Middlesex County in 2013.

It showed up in New York a few years earlier and prior to that in the Great Lakes states of Minnesota and Wisconsin. It was first identified in Powassan, Ontario in 1958.

Although the number of deaths in Massachusetts is small, it represents a significant percentage of Powassan fatalities across the U.S.

From 2006 to 2015, eight people in the U.S. died from Powassan after it wreaked havoc with their neurological systems, according to the CDC.

One of the men who died on the Cape this year was in the hospital for eight months, Dapsis said.

“It seems like we have more deaths here than other places,” Dapsis said.

Although fatality rates from Powassan, which can cause swelling of the brain, were once thought to range from 10 to 60 percent, new evidence shows that some people may remain unaffected by exposure to the virus, experts say.

Since January, three people on Cape Cod have been bitten by deer ticks found to have Powassan virus, but they “were asymptomatic,” said Dr. Stephen Rich, who runs a tick testing laboratory at the University of Massachusetts Amherst.

Two of those were from Eastham and one was from Wellfleet, Rich said.